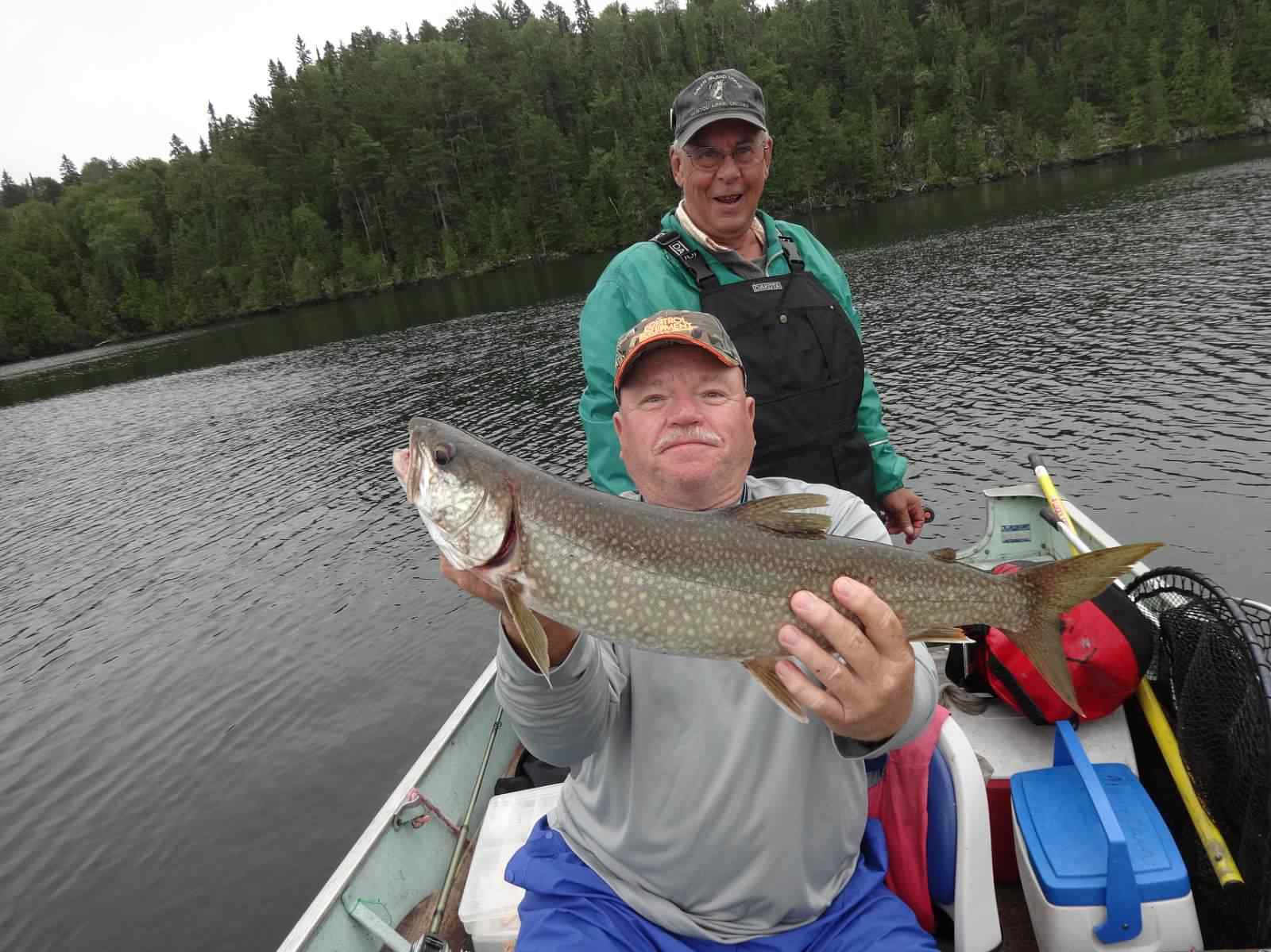 Lake Trout are usually found on the bottom between depths of 90 to 250 ft., but may be found at lesser depths when the water temperature is near 48º (F).  During the spring months, Lake Trout can be taken in the upper layers of warmer water, but as the season progresses and water temperatures go above 48º (F)., lake trout are normally taken near the bottom. During the summer months (July-September) they tend to stay near the bottom - where temperatures are between 45º and 50º.

Female lake trout lay their eggs in the fall when the water temperatures are between 50 - 54º (F). For reproduction (spawning), they generally choose water that is two to three metres deep and close to the shoreline. The peak spawning time is about one hour after dusk. Lake Trout tend to have small spawning areas-only a few square metres in size. They typically spawn on coarse, gravel areas where the rubble protects their eggs from harm and there is enough water movement to ensure a steady supply of oxygen.

Lake Trout lay large eggs, in lower quantities than many of their lake fish counterparts. Some females spawn every year, some just every other year.  Often the eggs will hatch under a layer of ice in February and the young fish will live off the nourishment of their yolk sack until the spring melt.  Both males and females tend to return to the spawning beds where they were hatched when it is time for them to reproduce.

Lake Trout grow quickly in their first five years. They generally reach maturity between five and 10 years of age and enjoy a fairly high annual survival rate in areas with limited fishing: once they reach maturity, about 84 percent of Lake Trout live from one year to the next. 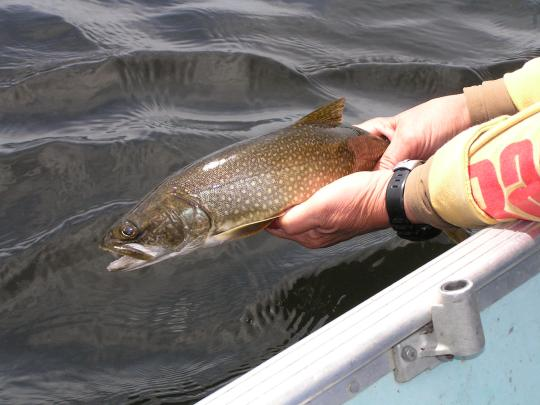 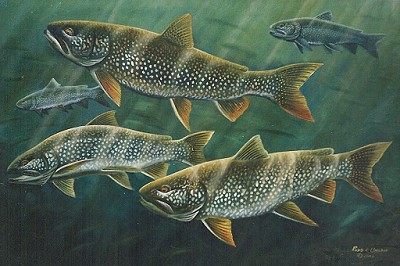 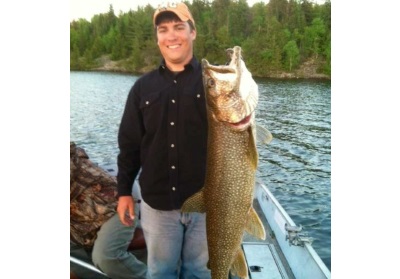 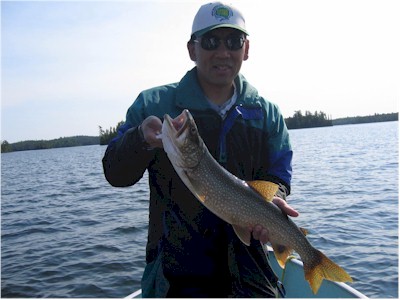 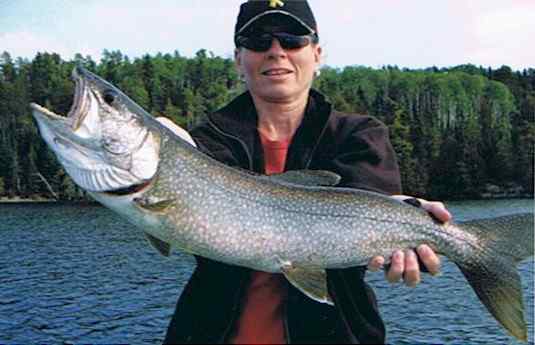 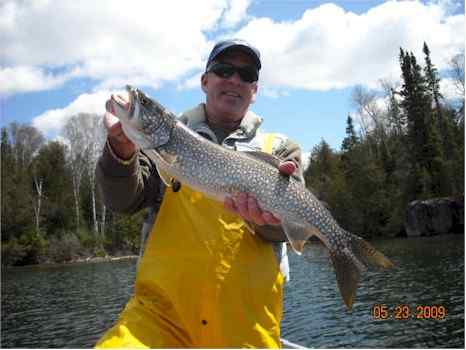 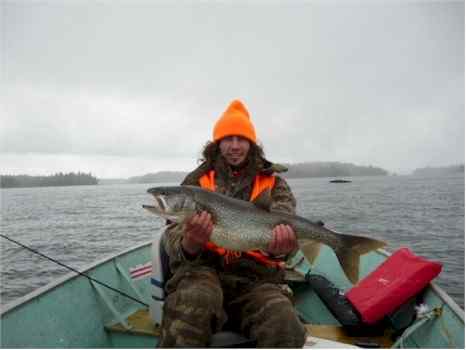 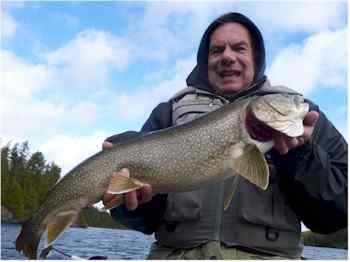 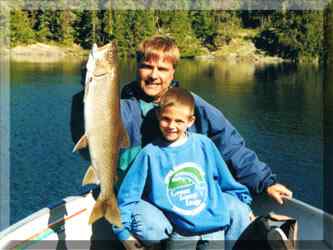