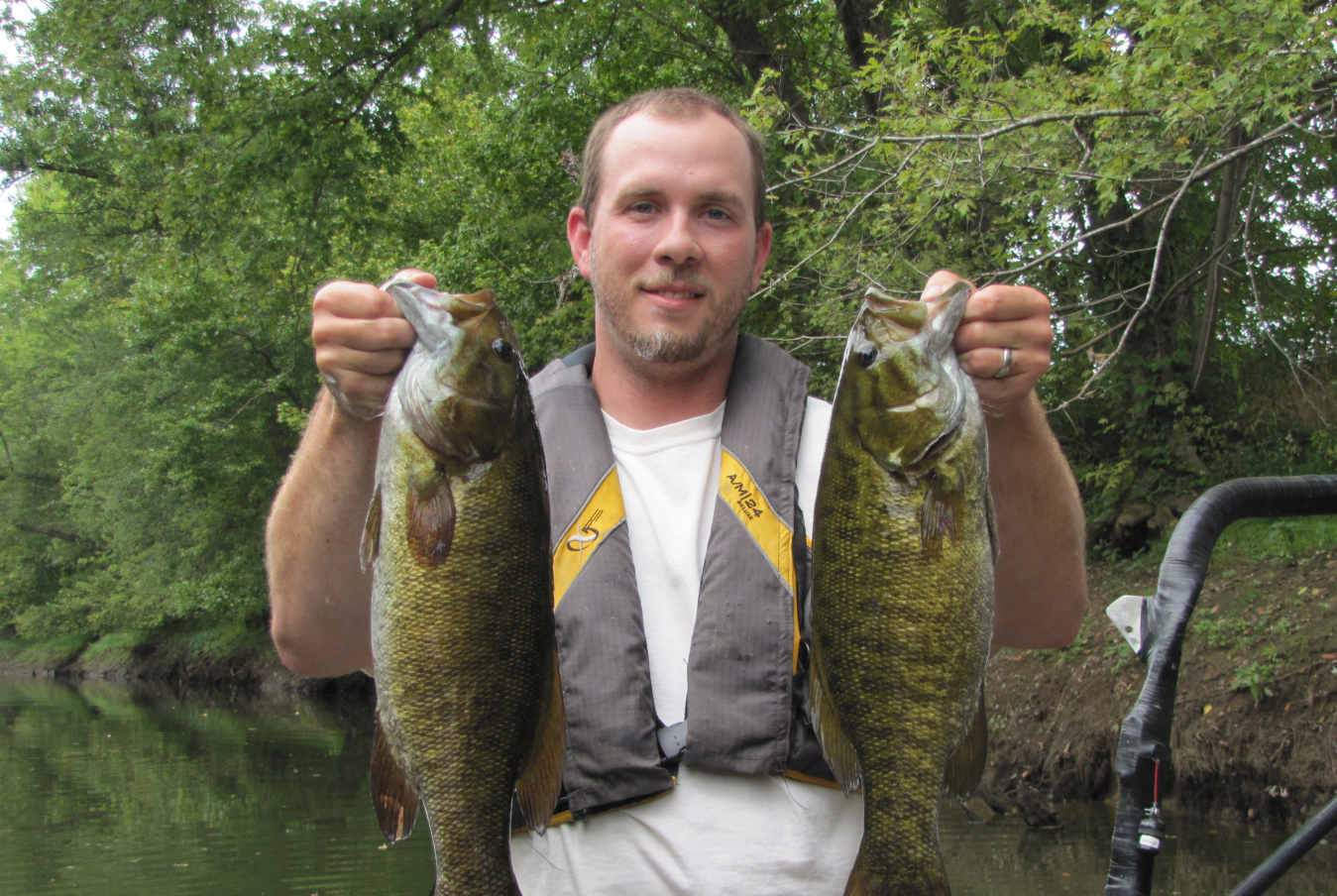 Pound for pound the Smallmouth Bass is considered one of the scrappiest fish of Canada.  It is usually associated with a rocky stream or lake environment where its favorite food (the crayfish) is abundant. Some of the best lake fishing takes place in June, during (and just after) the spawning season; as well as in early fall.

Probably the best artificial baits are those used on the surface.  Light tackle is ideal.  Fish quietly, casting toward rocks or logs, keeping the rod tip up and the line taut.

The male Smallmouth may build several "practice nests" until he finally settles on one as suitable.  The nest is usually a large, perfectly circular, and located in a clean gravel structure.  The male bass protects the nest against intruders of his own and other species.

Spring fishing is the easiest time to land Smallmouth Bass.  The fish begin to move into the 2' - 10 ' deep shallows, and feed on spawning crawfish.  Though actively feeding around fallen debris, boat docks, and rocky shorelines, the fish are suspicious of lures at this time of the season.

In summer, Smallmouths change depths often, frequenting rocky-island waters anywhere from 15' - 30 ' deep to shallow flats. Smallmouths move feeding locations many times during the day, often lured into the depths by schools of small fish or found grazing the rocky shallows for crawfish.

In the cooler, fall waters, smallmouths may be hard to find. They school into deeper waters, anywhere from 20' - 40' deep, to feed on the crawfish and smaller fishes that have also moved into deeper areas. 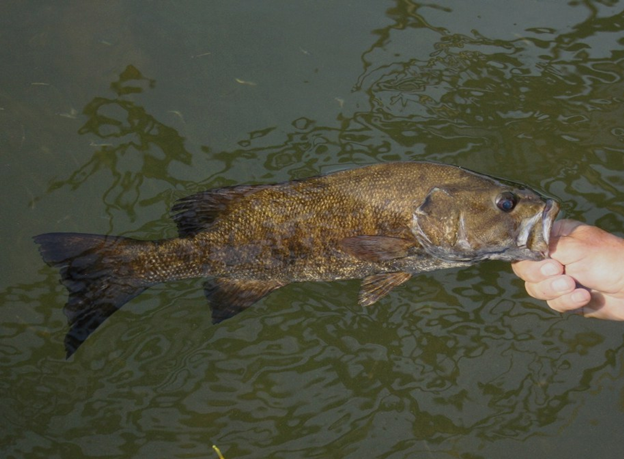 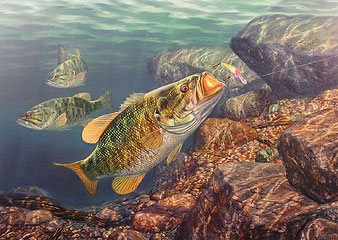 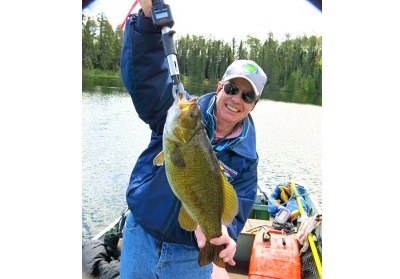 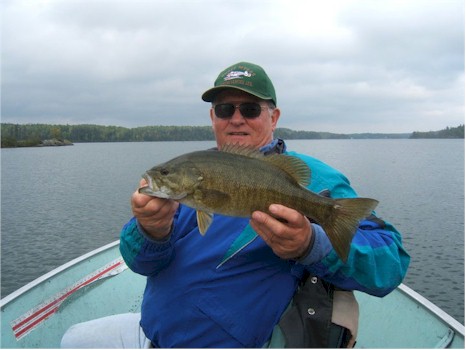 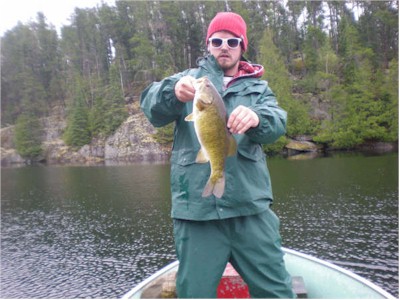 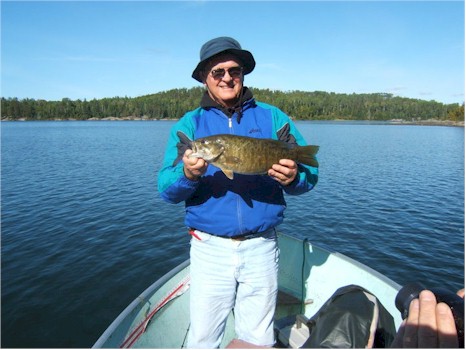 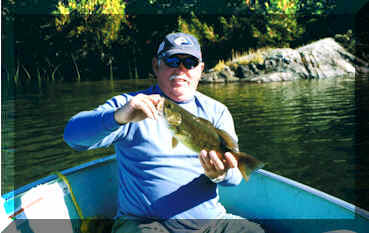 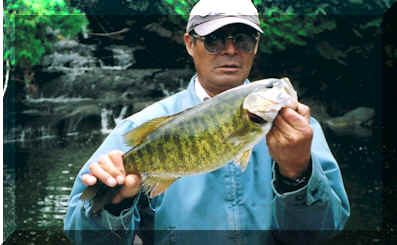